Where did January go?

The month of romance.

The month my mountain man got up the nerve to ask me to go steady and wear his ring that was so big that I had to hang it around my neck. Going steady. That’s what we called it back then.

Even for Punxsutawney Phil lookin’ for his shadow.

When there’s love in the air.

In the American Heart Month

In the changing winds of winter with spring possibly arriving in weeks?

All eyes on Punxsutawney Phil and if he sees his shadow

Or maybe he will find someone to watch the Super Bowl with as it played out underground depending on the weather.

Oh! the Super Bowl usually plays out in January, I know. But, remember January followed December.

We can only wait now to see what the new year brings in the months ahead. . . .

Groundhog Day will never be the same.

This site uses Akismet to reduce spam. Learn how your comment data is processed. 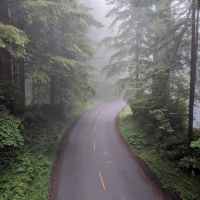 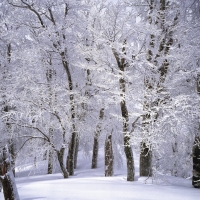 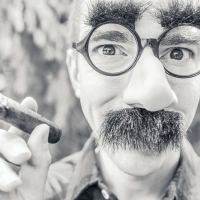 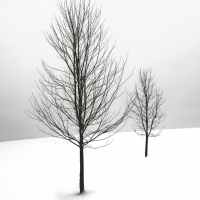 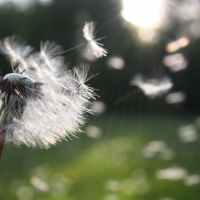